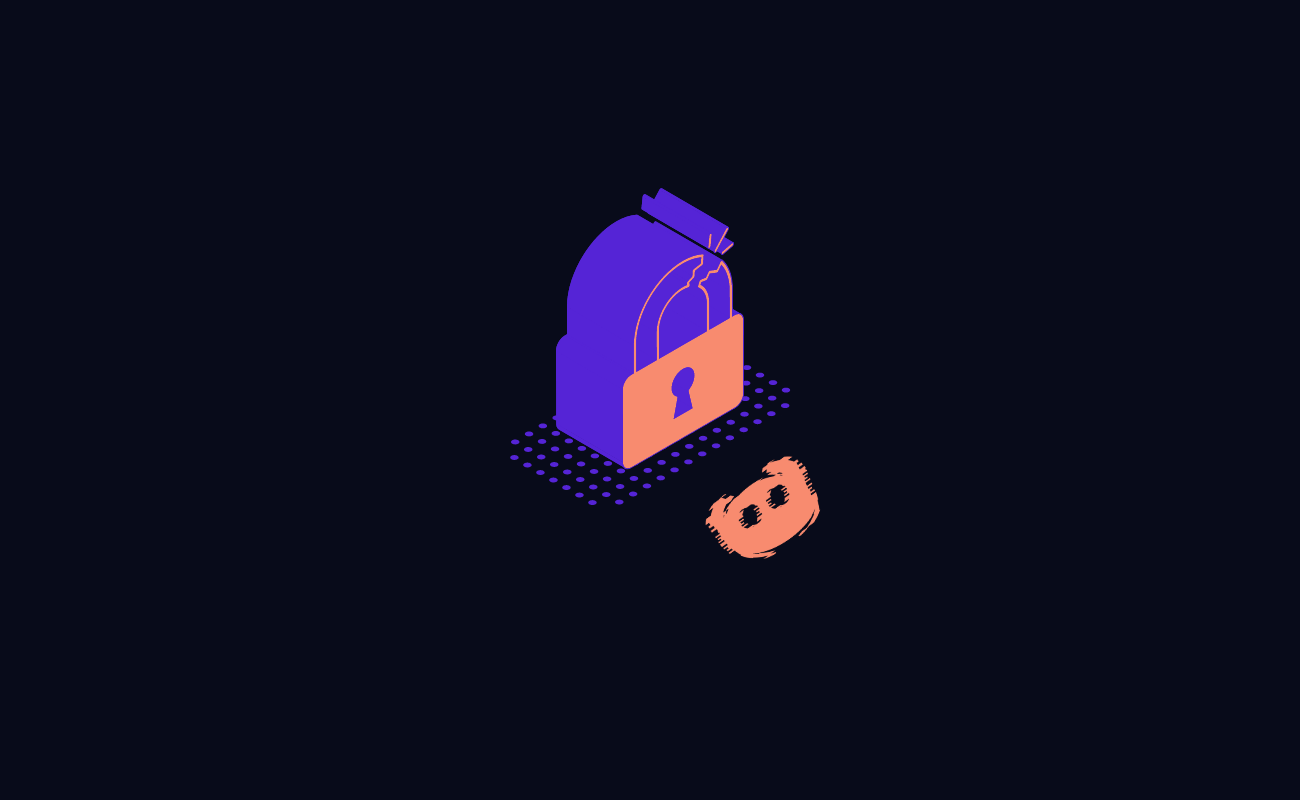 Discord scams have been increasing since many crypto projects have been using the messaging platform as one of the main communication channels.
Read more 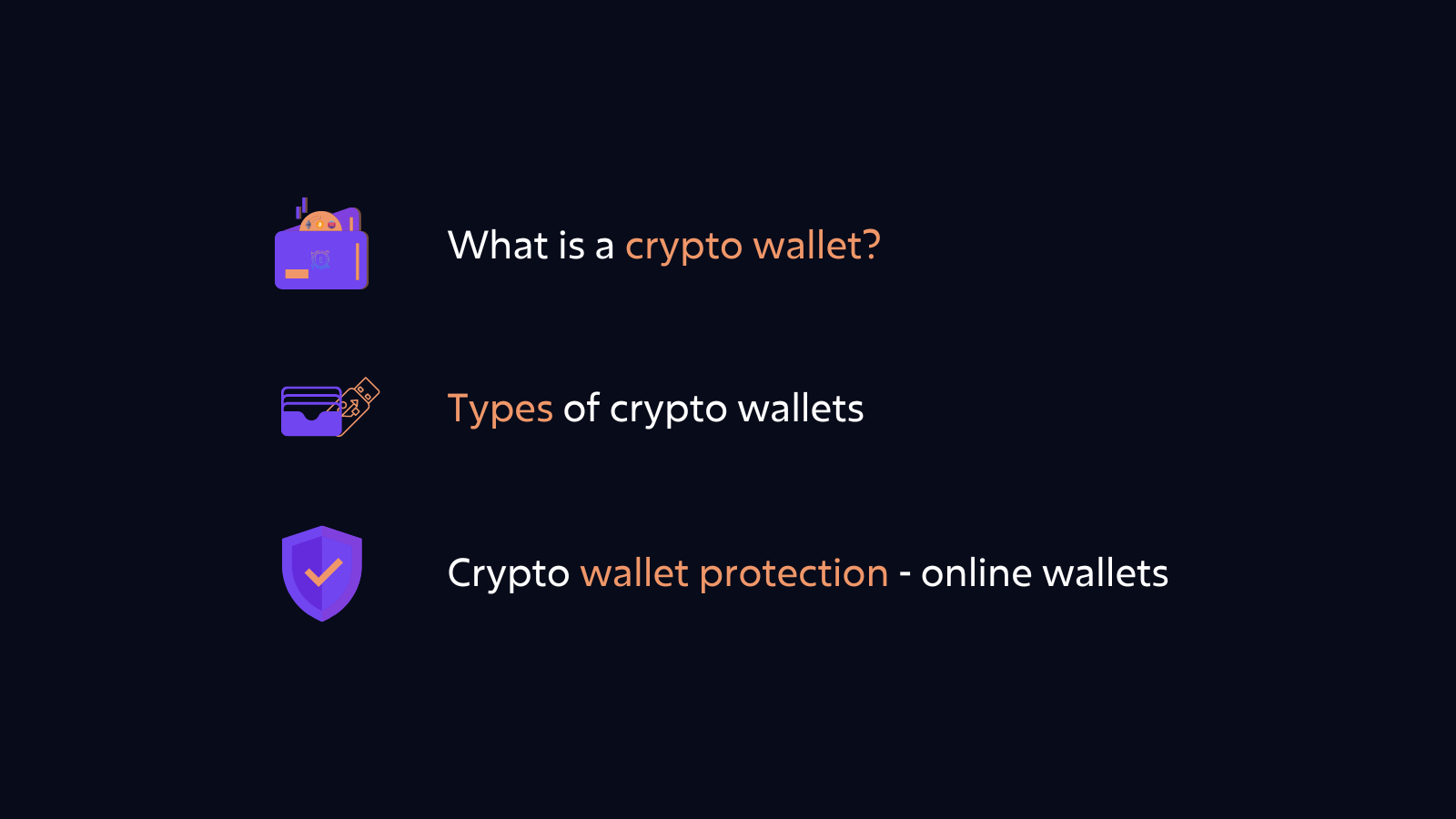 How to Protect your Crypto Wallet

An article about how to keep your crypto wallet safe and how to protect it.
Read more 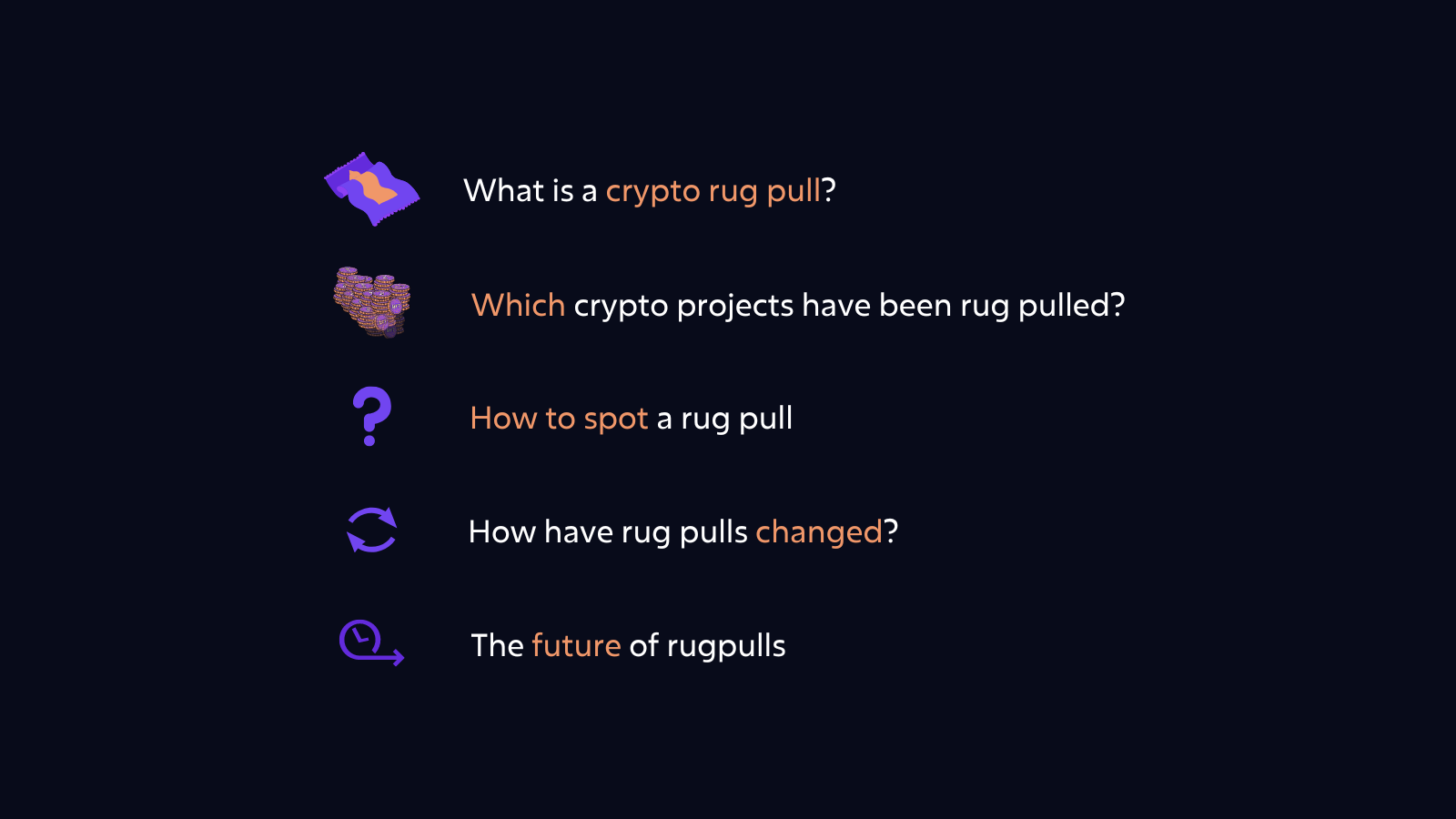 An article about crypto rug pulls and how to spot a rug pull.
Read more
View all
Get Updates