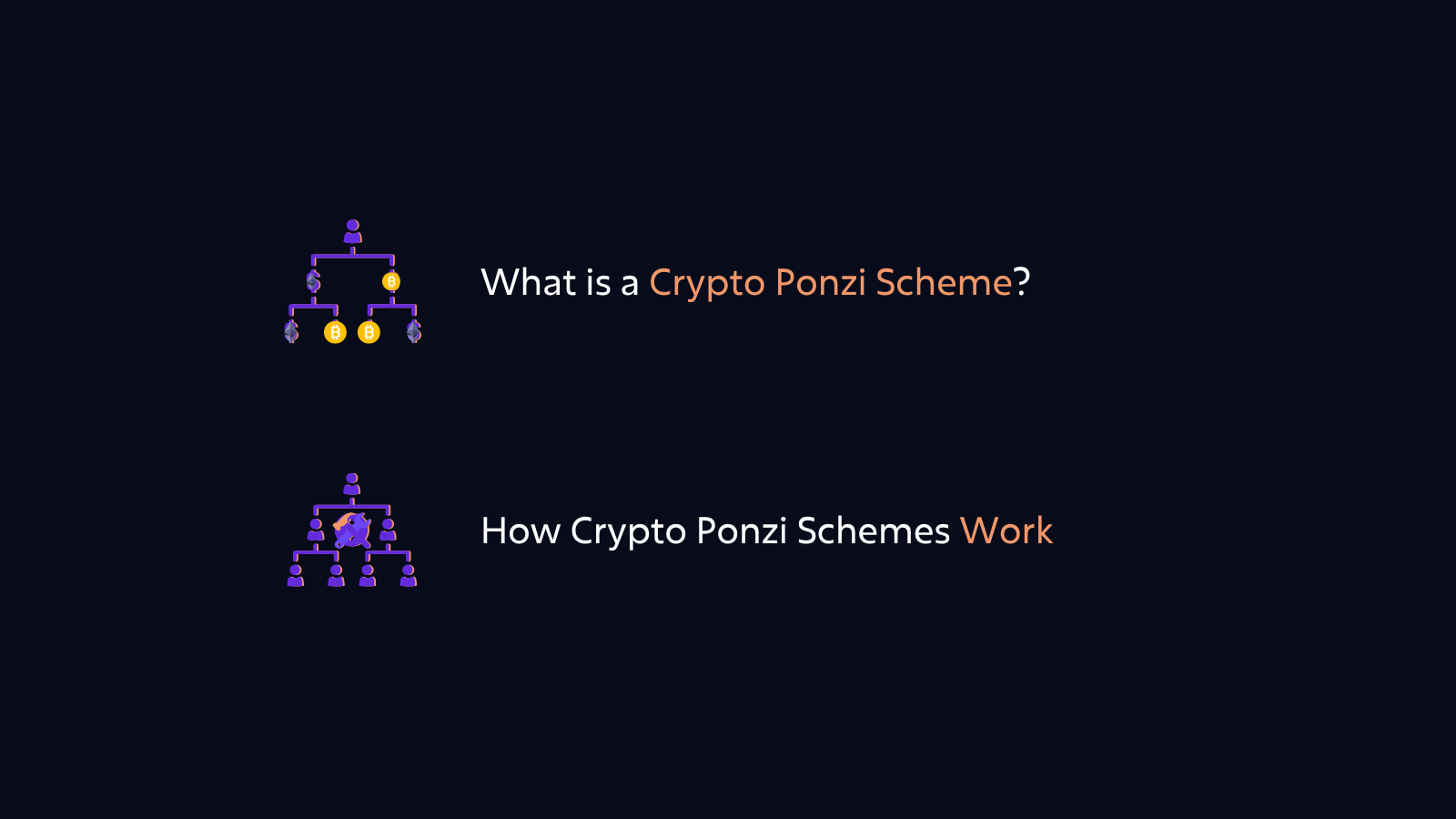 Crypto and DeFi Ponzi Schemes - How to Avoid Them

In this blog post, we will discuss what a crypto and Defi Ponzi scheme is, how such schemes work, and how to avoid them.
Read more 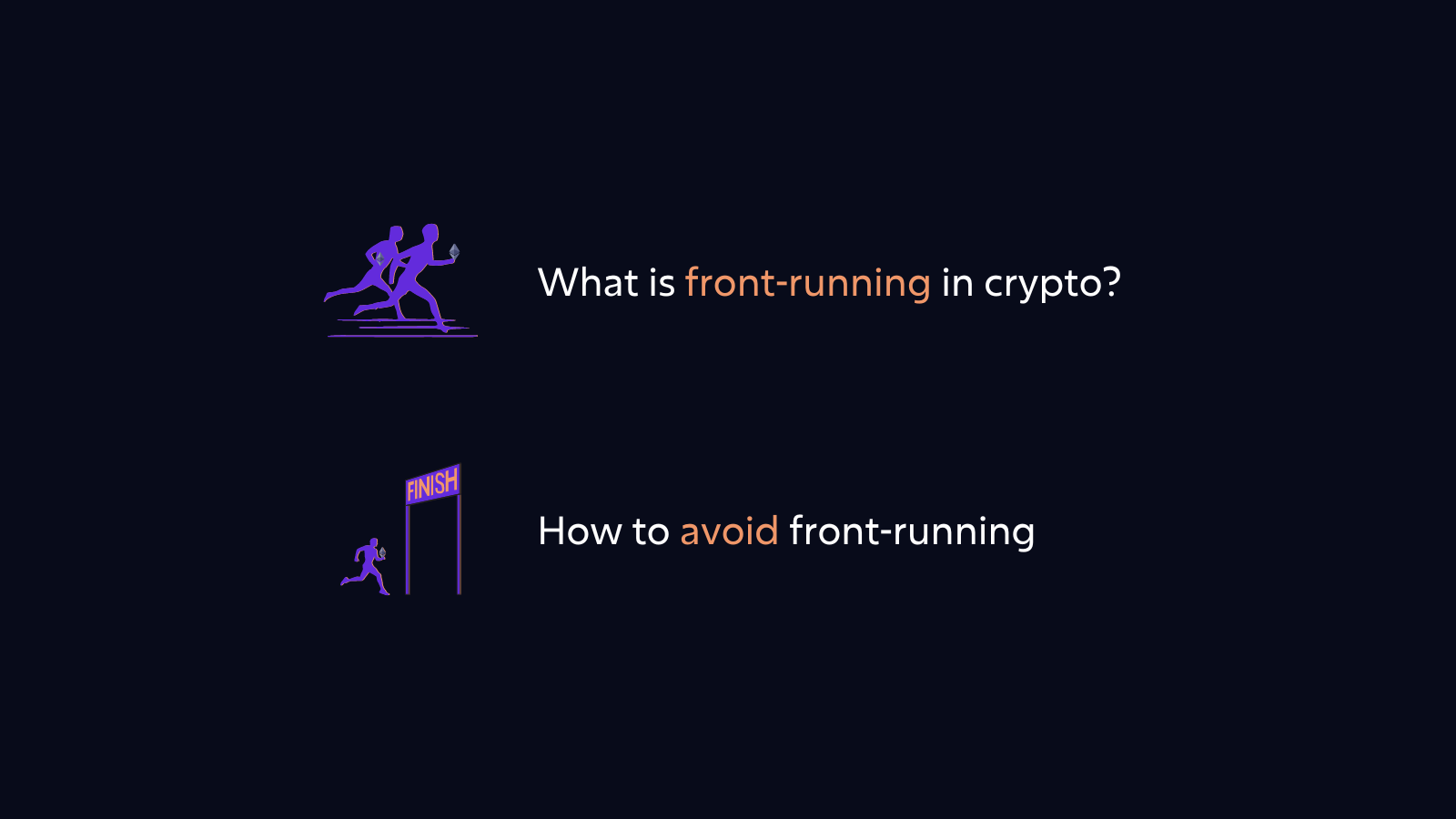 Crypto Front-Running: What it is and How to Avoid it

In this article, we will discuss what front-running is, how it can be detected, and how traders can avoid it.
Read more 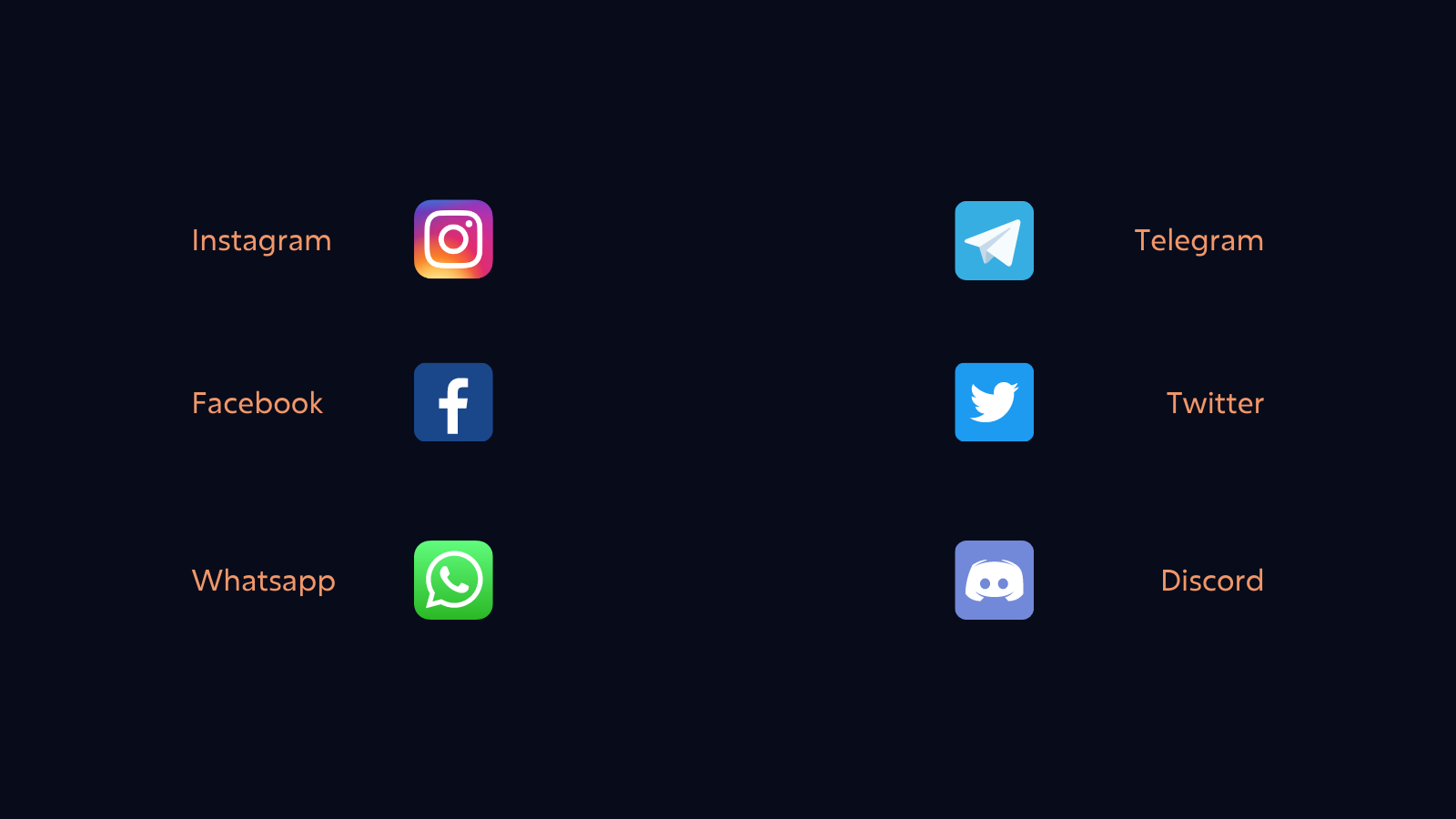 Social media crypto scams and how to avoid them.
Read more
View all
Get Updates